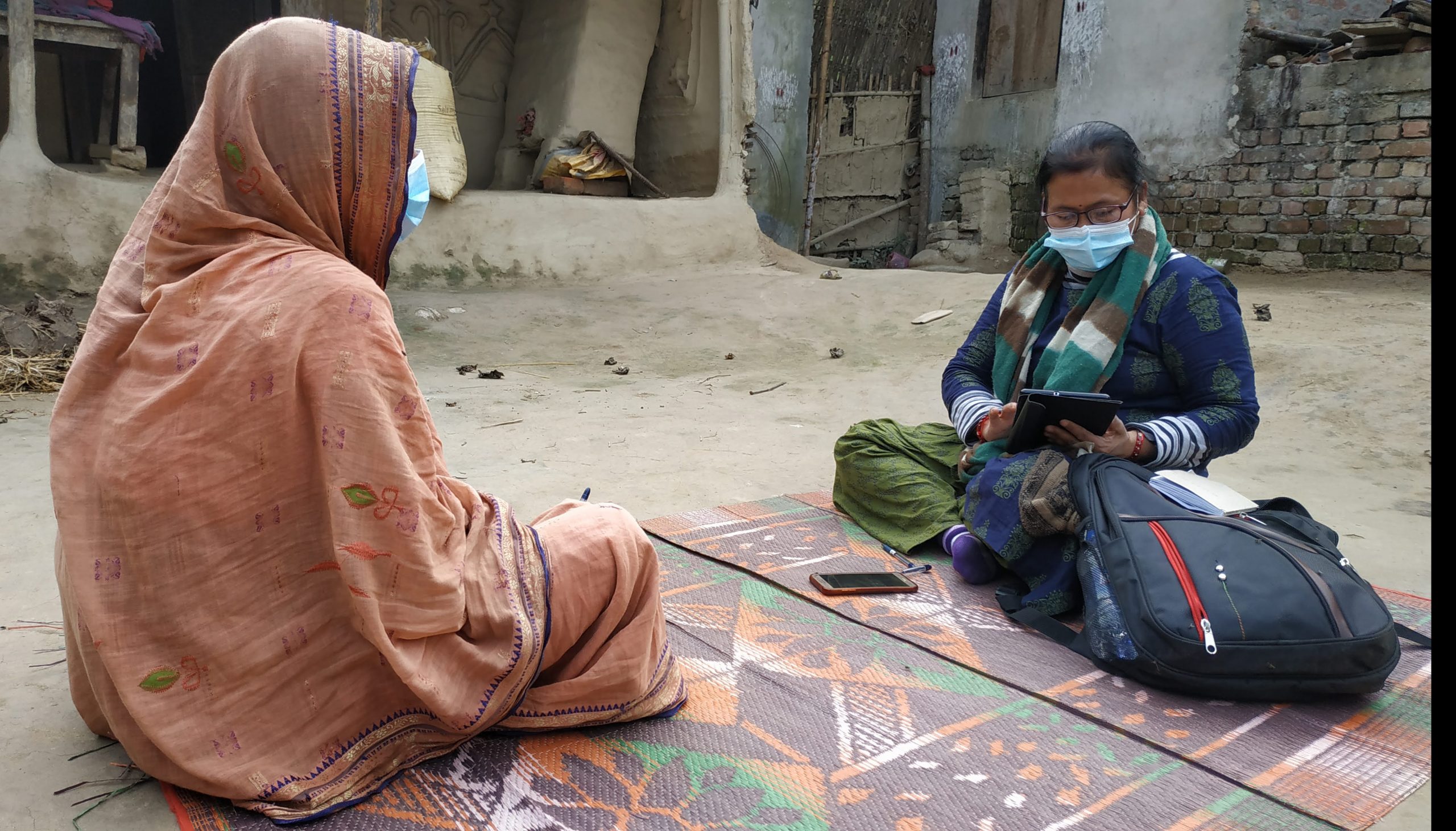 New ERA is recognized both nationally and internationally as a highly competent and experienced research organization with the capability to manage complex projects and deliver high-quality research products. To date, New ERA has undertaken around 800 research studies on a wide range of disciplines and has the capacity to handle approximately as many as 15 research projects simultaneously. New ERA’s professional staff works closely with the government and development partners to realize the aspirations and development goals of Nepali people. Although New ERA has grown in size and experience over the past 49 years, its founding philosophy of the organization still holds firm. In order to uphold its financial autonomy, an essential part of maintaining intellectual independence, New ERA has always operated as a non-profit organization. As a matter of policy, New ERA reinvests all its operating income into upgrading the institution, conducting further research, implementing development projects aimed at alleviating rural poverty and providing thesis research grants for Master’s level students through the Dr Harka Gurung Fellowship program.

In 2011 New ERA pioneered the use in Nepal of Computer Assisted Personal Interviewing (CAPI) techniques to collect field survey data for the Nepal Demographic Health Survey (DHS) being just the second country (after Senegal) in the developing world to do so. Its Internet File Streaming System (IFSS) permits it to transfer real-time data from the field immediately after collection using wireless internet technology to its own dedicated servers backed up by storage capacity of 1,200 gigabytes. New ERA currently owns well over 175 computers for data processing and documentation, including 140 internet-enabled, tablets, which are connected to a local area network (LAN) and to New ERA’s server.

New ERA has successfully conducted many national-level surveys, including the Nepal Demographic Health Surveys of 1996, 2001, 2006, 2011 and 2016; the Nepal Health Facility Survey 2015; the Nepal Micro Nutrient Status Surveys of 1998 and 2016; the Assessment of Quality of Care in Birthing Centers of Nepal 2013, 2014; the Female Community Health Volunteer Surveys 2005, 2006; the Immunization Coverage Survey of Nepal 2010; the National Disability Survey – 2001; and the Nepal Multiple Indicators Surveillance Surveys of 1995, 1996, 1997 and 2000. Each of these surveys and services employed 100 to 150 staff assigned to conduct field works in all 77 districts of the country. Data collection for some of these projects was carried out for more than six months in both dry and monsoon seasons, with all administrative and logistic requirements handled smoothly by New ERA.

New ERA’s professional research staff are highly experienced in both quantitative and qualitative research. New ERA has considerable experience in designing implementing and analyzing both qualitative and quantitative studies and it has successfully carried out many studies that are solely qualitative in nature. It has also accomplished a number of studies employing mixed quantitative and qualitative research techniques.
Biological Data Collection and Tests: As evidenced by our work with the quinquennial DHS and the Micronutrient surveys, New ERA is fully capable of carrying out large-scale health surveys. The organizations have successfully implemented a number of surveys that have Biological tests such as an integral part. In the recently carried out Nepal National Micronutrient Status Survey (NNMSS) and Follow-up Survey on Infant and Young Child Feeding (IYCF) Practice, New ERA team of trained phlebotomists and lab technicians safely and securely administered and processed tens of thousands of field-level biological tests for Hemoglobin, Malaria, Helicobacter Pylori, and Visceral Leishmaniasis. The Kato-Katz method was also used by pathologists in the field to test soil-transmitted helminthes from stool specimens. New ERA owns a complete set of clinical equipment and logistical supplies to ensure cold chain integrity and to undertake further studies.

New ERA has the trained and professional human resources who can implement surveys that require anthropometric measurements to assess nutritional status in target populations. Height/length is measured using a standard height/length-measuring board (Shorr board) and weight is measured using a lightweight electronic SECA digital scale (UNICEF Electronic Scale or Uniscale). A number of such studies have been successfully completed by New ERA.

Tablet Surveys: New ERA has used Computer Assisted Personal Interviewing (CAPI) techniques to collect survey data since the DHS of 2011. Since then New ERA has gained vast experience in using CAPI tablets for data collection, and transfer of field data using wireless internet technology and similar technologies for the Nepal Demographic and Health Survey of 2016, for Assessing Birth Centers in Nepal in 2013, for the Nepal Early Grade Reading Assessment, Education Management Efficiency Study and for the 2014 Teacher Observation Study. New ERA’s serve has a storage capacity of 1,200 gigabytes and is functional 24/7 with redundant connectivity and high availability.

New ERA has considerable experience in providing technical support for project formulation and implementation. It has conducted pilot tests for new technologies and their adaptation and dissemination in rural communities. New ERA’s has provided technical assistance to the Melamchi Water Supply Development Board in implementing the Melamchi Water Supply Project; to the Department of Health in designing and implementing a Health Management Information System (HMIS) in all 75 of Nepal’s districts; to the Ministry of Local Development in implementing Rural Infrastructure Development Project in Dolakha, Kavrepalanchowk and Sindhupalchowk districts; to the Rapti Development Project in the field of agriculture, livestock, forestry and natural resource management; to the Department of Water Supply and Sewerage in implementing the Third and Fourth Drinking Water Supply and Sanitation Sector Projects; and to the Ministry of Forest and Soil Conservation’s project on ‘Environment and Forest Enterprise Activity (EFEA)/Ban Udhyam’.

New ERA has also provided technical assistance to the Royal Government of Bhutan’s health sector in conducting surveys of knowledge, attitudes, practices and behaviors regarding HIV/AIDS/STI among uniformed personnel and youth. Also in Bhutan New ERA has provided technical assistance on conducting baseline and end-line surveys on the development of survey design, protocol and data analysis for a Survey on Avian Influenza.